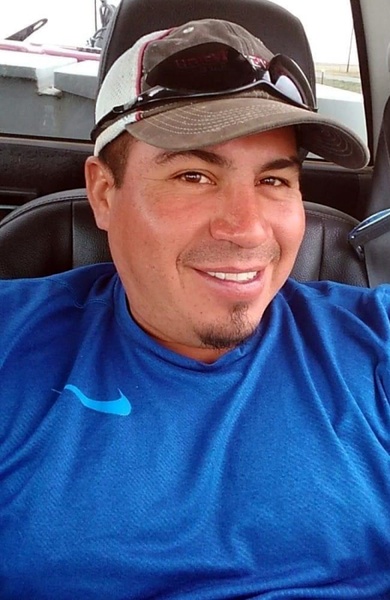 Viewing and visitation for Paul Devon Quesada, 31 of Lubbock will be from 3:00 p.m.to 8:00 p.m., Friday, November 20, 2020 at Calvillo Funeral Chapel. Cremation arrangements were made under the direction of Calvillo Funeral Home.

Mr. Quesada was called to be with the Lord, Sunday, November 15, 2020. He was born on September 16, 1989 in Lubbock to Dagoberto Jimenez and Theresa Quesada. Paul was a machine operator for numerous years, he was also a handy man enjoying rebuilding items and working with electronics. He enjoyed watching football and telling jokes. However, his greatest joy in life was spending time with his daughter and family.

To order memorial trees or send flowers to the family in memory of Paul Quesada, please visit our flower store.