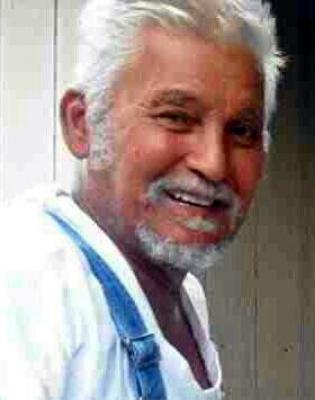 Prayer Service will be Wednesday April 24,2013 starting at 7:00 p.m. at Calvillo Funeral Home and Chapel.

Obituary:
Prayer services for Pedro "Pete" Ramirez 76 of Shallowater formerly of Dallas will be April 23, 2013 at 7 PM at Calvillo Funeral Home Chapel. Funeral services will be held on Thursday at 10 AM at Templo Sinai located at 311-45th Street with Pastor Alejandro Ruiz Jr officiating. Cremation will be under the direction of Calvillo Funeral Home and Chapel.

Pete was a swimming pool installer. He was a Christian. He married Martha Mendoza on July 4, 1958 in Wisconsin. He moved to Shallowater in January of 2013.

To order memorial trees or send flowers to the family in memory of Pedro Ramirez, please visit our flower store.