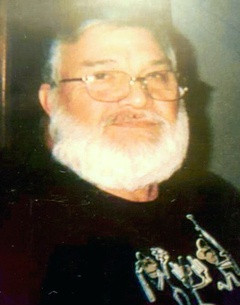 Mr. DeLeon went to be with the Lord on Thursday, January 26, 2017. He was born April 20, 1949 to Sotero and Cristanta DeLeon. He was honorably discharged from the United States Army on March 18, 1971. He later went on to marry the love of his life Natividad Moreno in 1977 in Lubbock.

He is preceded in death by his loving parents.

Those left to honor his memory are a son Pete Deleon Jr. of Lubbock; Brothers Santos DeLeon of Mission, Merejildo DeLeon of Tulia; Sisters Ernestina Robledo of Mission, Adelaida Aguierre of Lubbock and Leonor Martinez of DeCato. Two Grandchildren.

To order memorial trees or send flowers to the family in memory of Pete DeLeon Sr., please visit our flower store.