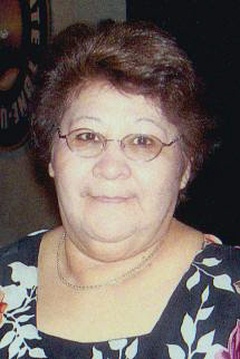 Rachel was born July 1, 1951 in Austin to Jose & Inez Gonzales.  She married Enrique Portillo on April 6, 1990 and was a homemaker.  She enjoyed cross stitching & spending time with her family and grandchildren.

She is preceded in death by one brother, Fernando Gonzales

To order memorial trees or send flowers to the family in memory of Rachel Portillo, please visit our flower store.