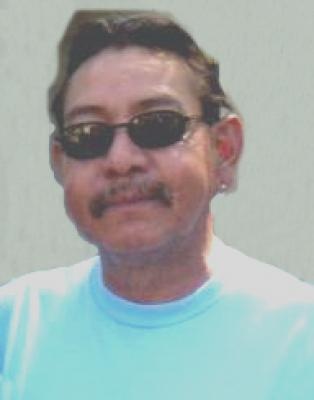 Ramon was born September 3, 1956 in Lubbock to Roman & Dominga Picon. He married Melinda Rodriguez on September 4, 2011 and worked as a butcher for Texas Tech Kitchen Productions for many years. He was an avid Cowboys Fan who enjoyed spending time with his family.

He is preceded in death by his mother, Dominga Picon; one brother, Ramiro Picon.

To order memorial trees or send flowers to the family in memory of Ramon Picon, please visit our flower store.