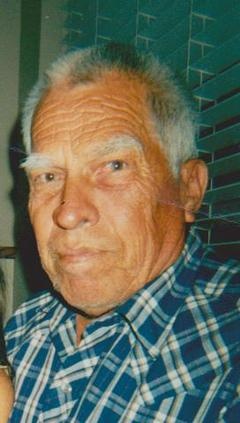 Raul was born March 10, 1937 in Mathis to Juan and Maria Hernandez.  He married Isabel Lopez on December 27, 1972 in Lubbock and worked as a self employed contractor for many years.  He enjoyed fishing, working on cars, taking care of his rose bushes and most importantly spending time with his family and grandchildren.

To order memorial trees or send flowers to the family in memory of Raul Hernandez, please visit our flower store.