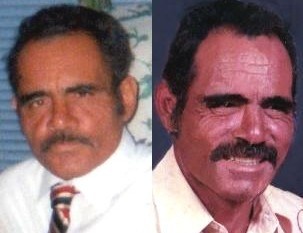 Mr. Delgado went to be with the Lord on Wednesday, September 16, 2020. He was born on June 25, 1947 in Robstown, Texas to the late Manuel (1989) and Amparo (2005) Delgado. Later in life on May 11, 1985 he married Mary Galvan in Lubbock.  Raymond was a hard worker and  worked in the construction business as a Concrete Finisher for many years.  He had many interests in life especially reading books, the newspaper, and watching cowboy movies. He was also a sport enthusiast with the Dallas Cowboys and the Texas Rangers being his favorite teams, however; apart from all his accomplishments in life, his greatest joy was spending time with his family and especially the grandchildren. His family will always cherish the memories they have with him.

According to local and state guidelines, facemasks will be required at all times during visitation and funeral services.

To order memorial trees or send flowers to the family in memory of Raymond Delgado, please visit our flower store.