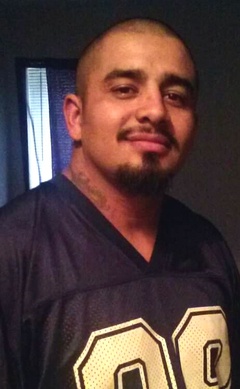 Reyes passed away on Monday, November 27, 2017. He was born on February 20, 1979 in Amarillo to Jose Reyes Delira-Padilla and Rosalinda Guzman. On January 1, 2004 he married his loving spouse Sabrina Quinonez in Garden City, Kansas. He loved cheering on the Dallas Cowboys to victory and spending time with his loving children.

To order memorial trees or send flowers to the family in memory of Reyes Delira-Padilla, please visit our flower store.