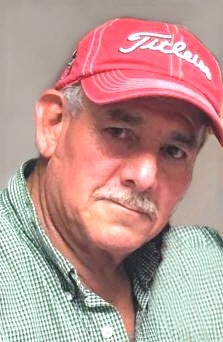 Ricardo was born July 14, 1952, in Orange Grove, Texas to the late Jose and Francisca Rodriguez. He married Anjelita Mercado in Lubbock.  Ricardo worked as a truck driver for Lubbock Cement for several years. He was a hard worker all his life. During his spare time, he enjoyed  salvaging items, fixing them and reselling them. He was also an avid football fan; he especially loved the Dallas Cowboys. Ricardo also enjoyed reading the bible and by his example brought a lot of people to Jesus. Ricardo will be greatly missed; his family will always remember and cherish the memories they have with him.

He is preceded in death by his parents; two brothers, Israel Rodriguez, and Joe Rodriguez Jr.

To order memorial trees or send flowers to the family in memory of Ricardo Rodriguez, please visit our flower store.