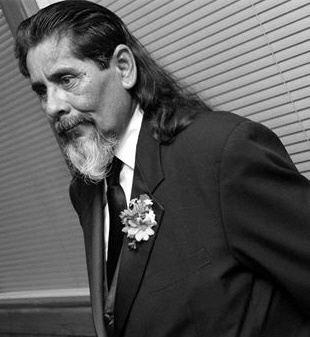 Richard Martinez was born March 13, 1960 in Slaton to Porfirio & Angelita Martinez.  He worked at S & W Seed Company for many years and enjoyed watching movies, taking care of his dogs, fishing, gardening and was an avid Dallas Cowboys Fan.  Most of all, he loved spending time with his family and grandchildren.

To order memorial trees or send flowers to the family in memory of Richard Martinez, please visit our flower store.