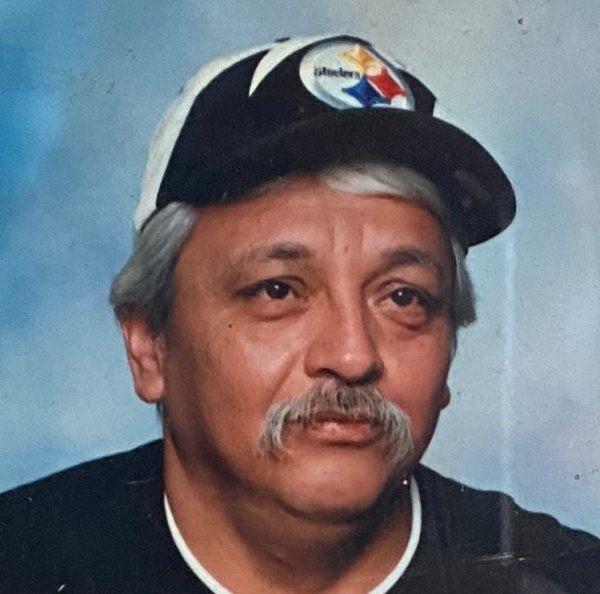 Richard Renteria, 63, of Lubbock passed away Monday, June 28, 2021, in Lubbock.  Services for Mr. Renteria will be 1:00p.m., Tuesday, June 29, 2021, at The Sowers Ministry in Lubbock with Rev. Larry Ybarbo officiating.  Burial will follow in City of Lubbock Cemetery under the direction of Calvillo Funeral Home.

Richard was born April 10, 1958, in Lubbock to the late Ramon and Josefina Renteria.  He married Sylvia Salas in Lubbock on June 24, 2000. He worked for Lonestar Dirt and Paving as a Diesel Mechanic for many years. He enjoyed life in many aspects; fishing, boating, music, cooking out, building things, and was a number one fan of the Pittsburg Steelers.  However, his greatest joy was spending time with his wife and family, especially the grand kids.

He is preceded in death by two sisters: Martha Young and Rita Palomo.

Visitation will be from 4:00 PM till 8:00 PM today at Calvillo Funeral Home.

To order memorial trees or send flowers to the family in memory of Richard Renteria, please visit our flower store.