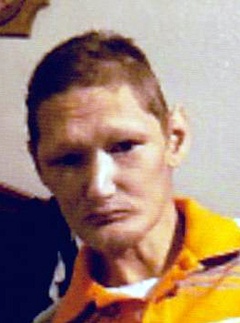 Rick was born February 14, 1985 in Lubbock to Leticia Quintanilla & Ricky Rosales.  He graduated from Levelland High School in 2003 and being a loveable angel, who always smiled was loved by everyone he met.

He was preceded in death by one brother, Joe Louis Martinez; a niece, Aliyah Joe Alcorta.

To order memorial trees or send flowers to the family in memory of Rick Rosales, please visit our flower store.