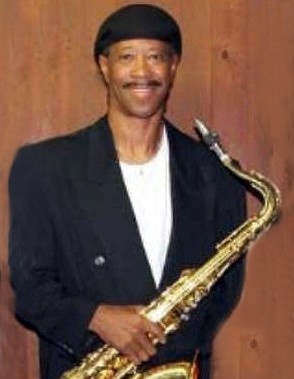 Services for Rikkii Cornel Horton, 70 of Lubbock will be held 11:00a.m. Saturday, May 15, 2021 at St. Luke Missionary Baptist Church with Pastor Solomon Fields officiating. Burial will follow in City of Lubbock Cemetery under the direction of Calvillo Funeral Home and Chapels. Visitation will be on Friday, May 14, 2021 from 4PM until 7PM at Calvillo Funeral Home Chapel, with a music tribute beginning at 5:30 PM the same day.

Mr. Horton was called to be with the Lord on Monday, May 3, 2021.  He was born on January 24, 1951 in Lubbock to Oliver and Wilma Horton.  He was a graduate of Dunbar High School and attended Sul Ross College for one year.  Rikkii was a musician and a member of the band group ‘Element’ a staple in the Lubbock music scene for many years. He was a highly skillful player with his saxophone and keyboard.  Apart from his music career he had various interests in life which included his PlayStation and watching western movies.  He will be missed by all those who knew him, especially his family and fans. His memory will always remain in all who knew him.

He is preceded in death by his parents Oliver and Wilma Jean Horton.

To order memorial trees or send flowers to the family in memory of Rikkii Horton, please visit our flower store.