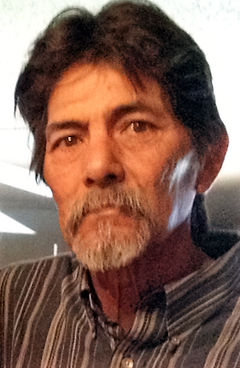 Ruben was born May 31, 1950 in Lamesa to Jose & Santos Coronado.  He married Irma Delgado on May 14, 1974 and worked in Concrete for most of his life.  He was a hardworking man who enjoyed playing and watching all sports including the Dallas Cowboys and the Texas Rangers.

To order memorial trees or send flowers to the family in memory of Ruben Coronado, please visit our flower store.