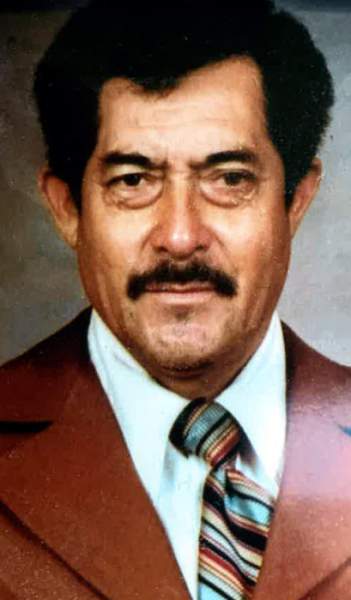 Salustio was born September 14, 1931 in San Luis Potosi, Mexico to the late Martin and Ancelma Salas.  He married Cristina Hernandez in 1962 in Tahoka, Texas. She preceded him in death on February 7, 1988.

He worked for Farm Pac as a butcher for many years and as a youngster worked as a ranch hand where he developed a love for horses and animals. He was a devout Catholic and enjoyed many interests and hobbies, among them playing dominos, listening and singing with music; however; his greatest enjoyment in life was spending time with his family.

The Salas family would like to thank Texas Home Hospice staff and the Whisperwood Nursing Home Staff for the great care they gave to Mr. Salas.

To order memorial trees or send flowers to the family in memory of Salustio Salas Sr., please visit our flower store.