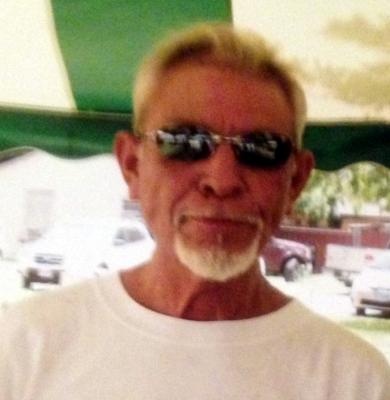 Obituary:
Santiago C. "Kung-Fu" Garcia, 63 passed away Friday, January 31, 2014 at University Medical Center. Services for Mr. Garcia will be 10:00 am Monday, February 3, 2014 at St. Joseph Catholic Church with Father Martin Pina officiating. Burial will follow at City of Lubbock Cemetery under the direction of Calvillo Funeral Home.
Santiago was born July 25, 1950 in Charlotte, Texas to Justo and Trinidad Garcia. He graduated from Charlotte High School and later joined the United States Army where he served his country in the Vietnam War. He married Sylvia Guzman on July 22, 2005 and worked as a self-employed concrete finisher for most of his life. Apart from watching the Dallas Cowboys, Santiago enjoyed spending time with his family and grandkids.
He is survived by his wife, Sylvia Guzman of Lubbock; two sons, Jerry Guzman, Joshua Guzman both of Lubbock; two daughters, Rebecca Brown of Nacogdoches, Mona Guzman of Lubbock; three brothers, Nicanor Garcia, Reynaldo Garcia both of Charlotte, Domingo Garcia of Saginaw, MI; one sister, Isabel Duran of Charlotte; four grandchildren.
He is preceded in death by his parents; one sister, Natividad Garcia; two brothers, Aristero Guzman, Manuel Garcia.


To order memorial trees or send flowers to the family in memory of Santiago Garcia, please visit our flower store.