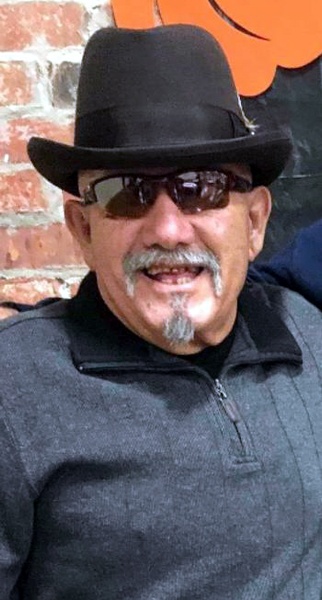 Viewing and visitation for Santiago T. Reyna, 81 of Lubbock will be from 1:00 p.m.to 9:00 p.m., Wednesday, November 4, 2020 with a prayer service beginning the same day at 6:00 p.m. at Emmanuel Worship Center. Funeral Services will be held 10:00 a.m., Thursday, November 5, 2020 at Emmanuel Worship Center with Pastor Reymundo Almaraz officiating. Cremation arrangements were made under the direction of Calvillo Funeral Home.

Mr. Reyna was called to be with the Lord, Sunday, November 1, 2020. He was born on September 21, 1939, to the late Simon and Matiana Reyna. On October 17, 1959, he married Loretta Amaya in Farwell, Texas. Santiago was a Christian and enjoyed listening to conjunto music. He also found delight in dancing. However, his greatest joy in life was spending time with his family.

He is preceded in death by his parents and a son Antonio Rios.

To order memorial trees or send flowers to the family in memory of Santiago Reyna, please visit our flower store.