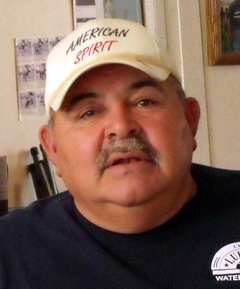 Jimmy was born July 9, 1951 in San Ygnacio, TX to Santiago & Maria Torres. He married Blanca Cruz on February 19, 1982 in Lubbock and worked for the City of Lubbock as a Water Systems Mechanic for many years. He enjoyed softball and coached the Girls City League for many years.  He loved working in his yard, repairing lawnmowers and spending time with his family and grandchildren.

To order memorial trees or send flowers to the family in memory of Santiago Torres, please visit our flower store.