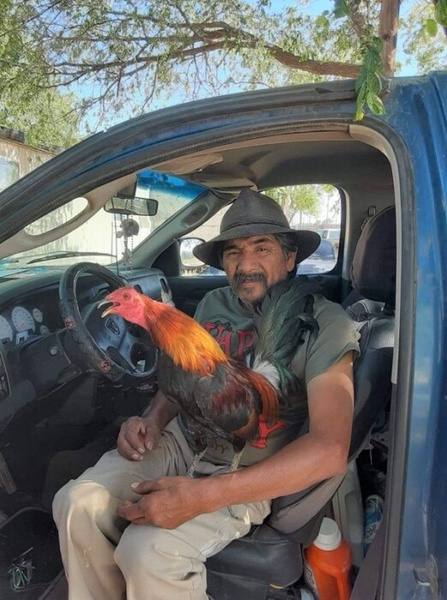 Mr. Mireles was called to be with the Lord, Tuesday, January 12, 2021. He was born on October 28, 1959, in Ralls, Texas to the late Esteban and Nieves Mireles.  Simon was a laborer most of his life and a hardworking person.  He liked to have a good time, loved his roosters, and always helped a lot of people.  His memory will always be remembered and cherished by his family.

He is preceded in death by his parents, a brother Juan Mireles.

To order memorial trees or send flowers to the family in memory of Simon Mireles Sr., please visit our flower store.