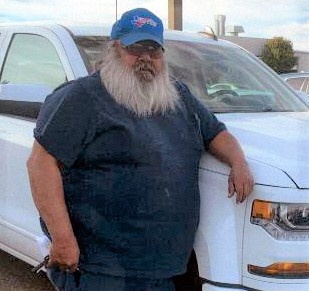 Susano passed away on February 23, 2020. He was born April 20, 1954 in Plainview to the late Adam Sr. & Guadalupe Baca. He was a big Dallas Cowboy fan and enjoyed watching old western movies, especially John Wayne, Bonanza and other western movies; but most of all he enjoyed being with his family and grandkids.

To order memorial trees or send flowers to the family in memory of Susano Baca, please visit our flower store.