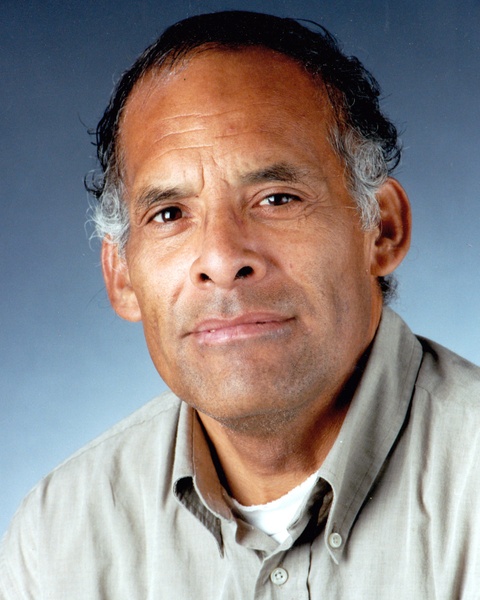 Tomas was born March 7, 1947, in Slaton, Texas of the late Apolino Casarez and Manuela Galvan. On April 12, 1971, he married Margarita Quiroz in Clovis, New Mexico. He worked for Campbell Soup Warehouse for numerous years and for Texas Tech University, retiring after twenty-seven years of service at the University. Tomas was later baptized and was a dedicated member of Iglesia Cristo Viene, where he served as an usher and was very involved in serving The Lord. He was an avid Dallas Cowboys fan. He enjoyed doing cross word puzzles and watching western movies in his spare time. However, his greatest joy in life was spending time with his family.

He is preceded in death by his parents Apolonio Casarez and Manuela Galvan; and a son Miguel Quiroz.

To order memorial trees or send flowers to the family in memory of Tomas Casarez, please visit our flower store.