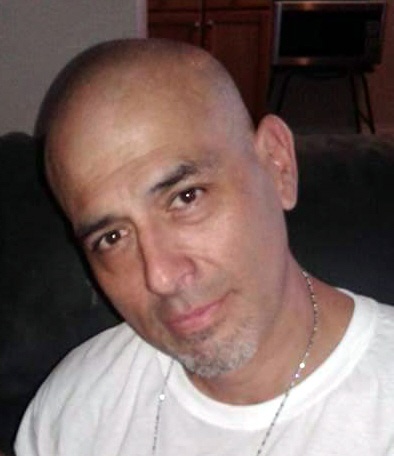 Tony was called to be with the Lord on Sunday, August 25, 2019.  He was born on August 11, 1972 in Abernathy to Tercita Flores.  He worked as a Stocker/Forklift Loader for McLain’s Foods for many years and enjoyed working on cars from painting to working on engines.  Although his pride and joy was his 1982 Chevy, Tony was also very fond of his many motorcycles. He loved riding but more then anything, Tony loved spending time with his family and grandchildren.

To order memorial trees or send flowers to the family in memory of Tony Mendez, please visit our flower store.