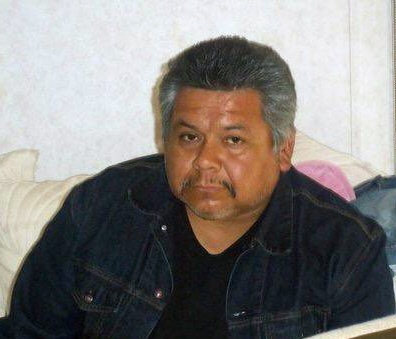 Valentino “Tino” was born April 7, 1966 in Lubbock, Texas to the late Francisco and Maria DeJesus Chavez. He married Mary Santos on June 5, 1999 in Lubbock.  He was in   the automotive business as a mechanic most of his life.  Valentino was a Catholic and expressed his Christian values by helping everybody. He never met a stranger that he would go out of his way to help.  He loved children and his greatest enjoyment in life was being around his family.

To order memorial trees or send flowers to the family in memory of Valentino Chavez, please visit our flower store.