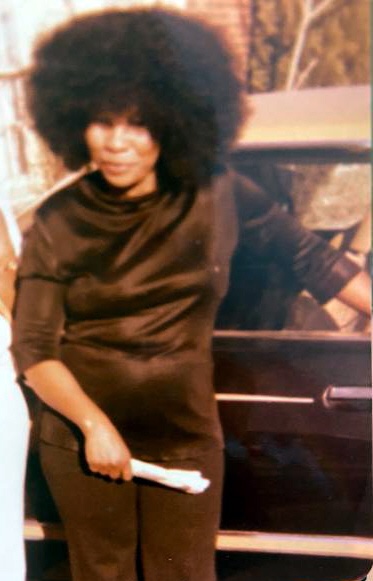 Mrs. Anderson was called to be with the Lord on Monday, July 27, 2020. She was born on September 21, 1940 in Groesbeck, Texas to Lucious “Jim” and Willie Mae Kelly. On February 26, 1960, Velma married Carl Anderson in Mart, Texas treasuring over sixty years together but were lawfully married February 26, 1983. She loved cooking, gardening, dancing, shopping, and dressing up. Velma was very considerate, supportive and a mother to many. She lovingly raised her children and her grandchildren as her own. She was always there for those she loved. She attended the Kingdom Hall of Jehovah Witness, was a faithful servant of Jehovah and Witnessed from 1987 until her passing.

She is preceded in death by her parents, a son Carl Edward Anderson Jr., two daughters Brenda Anderson and Gwenda Anderson.

To order memorial trees or send flowers to the family in memory of Velma Anderson, please visit our flower store.