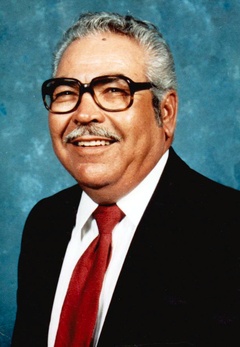 Willie was born January 23, 1930 in Poteet to Willie & Refugia Benitez.  In 1950 he married Juanita Badillo(the mother of his children) in San Antonio. He later married Lola Brito in 1995 in Tucumcari, NM and worked as a truck driver for most of his life.   He lived in Tahoka and moved to Lubbock in 1980 where he lived until his passing. He was a friend to all and enjoyed greatly spending time with his family and grandchildren.

To order memorial trees or send flowers to the family in memory of Willie Benitez, please visit our flower store.